Coming to a Slave State near You

Coming to a Slave State near You

Is there knife control planned?  Of course.  Yes.

That they won’t stop with guns.

Though you can’t see a tear in my eye,

Still it’s true:  I am ready to cry

What a dire fate I’ve met!

Things on clearance I just failed to buy!

On tactics.  Give advice?  No!  Make demands

Instead!  Trump’s not, they tell us, being nice

When he avenges severed feet and hands

When he whacks out a major terrorist.

Are missiles all an orange beast understands?

Well, now he has our theologians pissed!

He ought to send more money – and some flowers.

The mullahs in Iran would then insist

On lying with our guys in peaceful bowers.

This sort of faith is something that I doubt.

Do we have enemies?  Then whack them out! 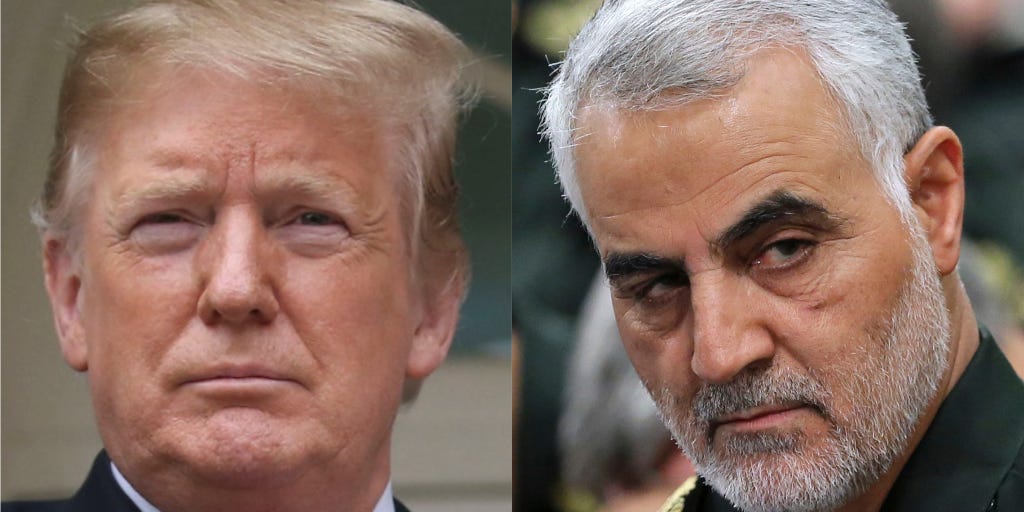 Thou Shalt Not Investigate the Swamp

Thou Shalt Not Investigate the Swamp

Romney types are aghast. Creepy Joe
Merits inquiry? No, no, no, no!
Joe belongs to the club.
Aye, you fools: there’s the rub!
Any misdeed alleged they let go.

Andrew Cuomo and Fredo, his brother,
Are intent on supporting each other
As they imitate dad.
Is their attitude sad?
Are they proud to be fucking their mother?

Believe me, I’m
sympathetic to at least half
your false sympathy!

Correct Way to View It

The Correct Way to View It

“Corrupt Biden? Hell, no!” they all cry.
“It is Trump who’s corrupt! Every lie
That he tells about Joe
Makes him even more so.
Joe’s a wonderful hair-sniffing guy!”

Not a Whiff of Corruption

Not a Whiff of Corruption

No, Joe isn’t corrupt! Not a chance!
It’s by merit his children advance.
Undue pressure ain’t there.
Hey, Joe only sniffs hair—
And perhaps, privately, underpants.

Polls show people irate at the sin
Trump committed, though reason wears thin.
Pollsters preach, in the know.
Polls show Trump has to go—
As they said Mrs. Clinton would win.