The wicked prophets whisper of destruction.
To many mortals, that sounds really good.
They dream of death. They long for their induction
Into Cthulhu’s cultic neighborhood.
They’d hasten his arrival if they could—
But they are told, predictably, to wait.
The orgiastic Deep Ones, as they should,
Sing of dark pleasures normal hearts would hate.
The Elder Gods are not controlled by Fate.
Rather, they carry out their age-old plans.
Ah, what a vain and temporary state,
According to their order, now is man’s!
One short stint past, eternally we die.
I myself hope the wicked prophets lie. 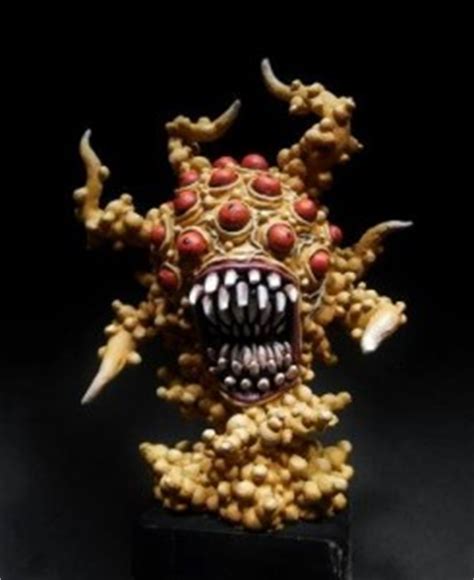