The little devil bent toward the earth and began searching for roots, and when he found them gave them to Ivan, saying: “If you will swallow some of these you will be immediately cured of whatsoever disease you are afflicted with.”

The tsars of all the realms, both near and far,
Were startled by the universal storm—
Caused, perhaps, by a dark, insistent star
That couldn’t show itself but could transform
Our ways of doing everything. The warm
Were cold again. The chessmen wouldn’t play.
Who could profess adherence to the norm?
Who could pretend persistence in the Way?
Well, Kirill, maybe you could. Day by day
Where Pyotr’s brother built a place for Christ,
Surviving through distraction and dismay,
You raised your eyes while nervous soldiers diced.
Maybe someday we’ll all see what you saw—
And tsars in all the realms will then know awe.

Tyrants always seize guns. That’s reality.
Mr. Hyde supplants every duality
At the government level.
You can go to the Devil
If you still have the liberty malady. 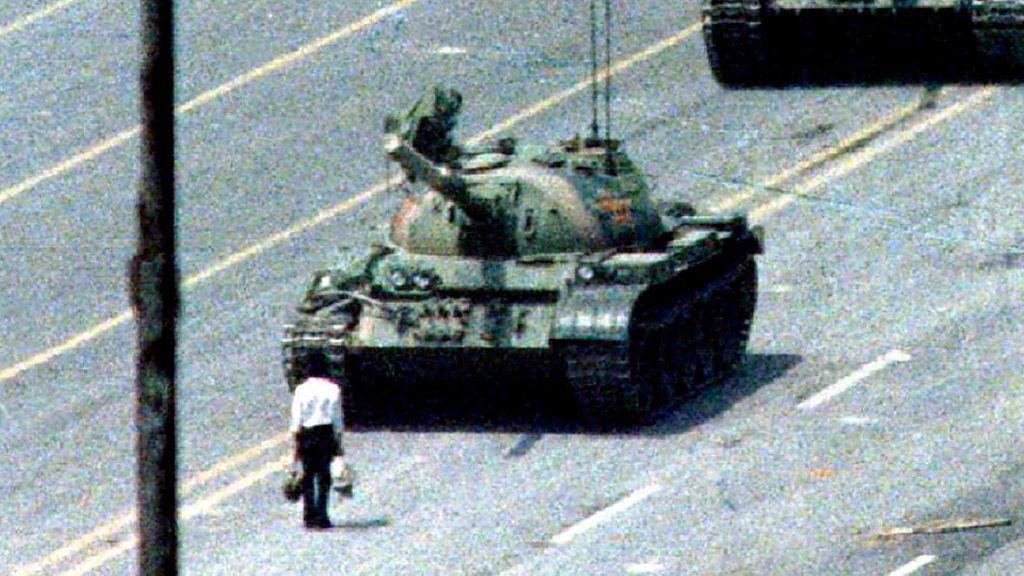 Though the egg
be hard-boiled, the shell can
still be cracked.

They tried to push a leftist Rush for years.
They propped up every kind of idiot
They could imagine. Didn’t help one bit:
All efforts led to failure – and to tears.
In calculating skulls, the latest gears
Were turning, lubed with thick progressive spit.
The end result was always simply shit.
Impotently, the Left shook plastic spears.
That’s why they had to get their insults in
When cancer slammed the door on Rush’s reign.
Awash in imbecility and sin,
In agony from self-inflicted pain,
They knew Rush played a game they couldn’t win—
Wherever he might tie one-half his brain. 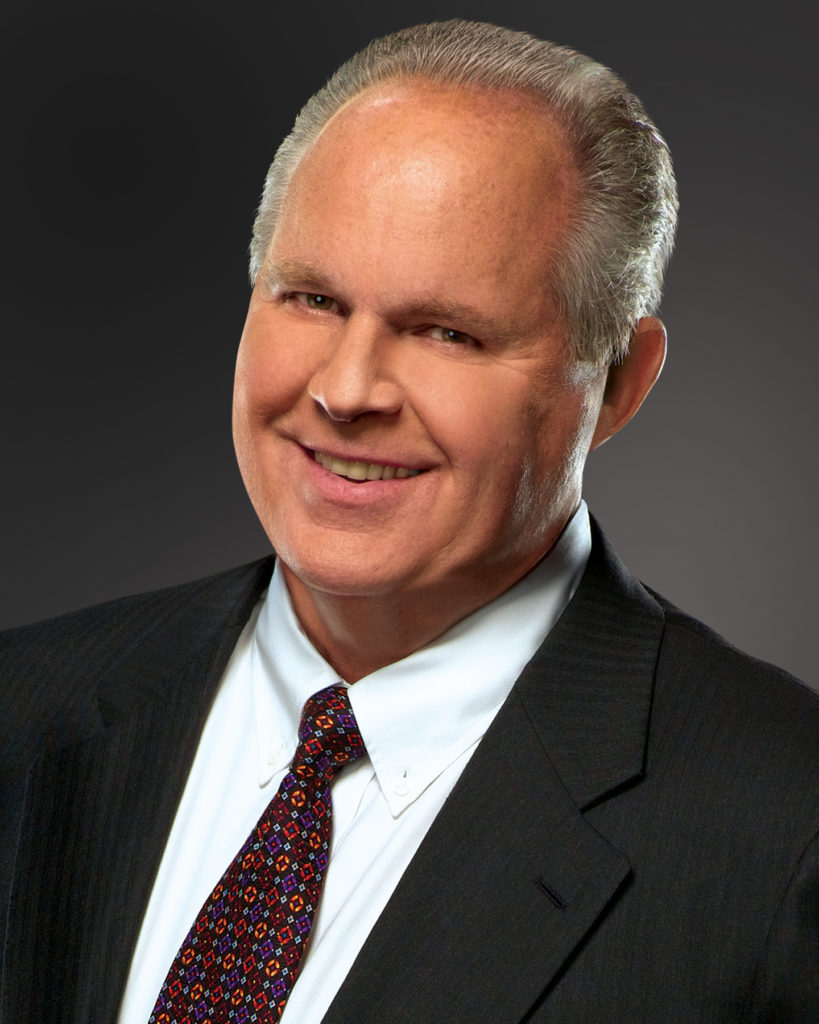 Uyghurs? Genocide? Not even warm,
Biden critics – and very bad form
To harass China Joe
With your inquiries so.
This is simply a cultural norm. 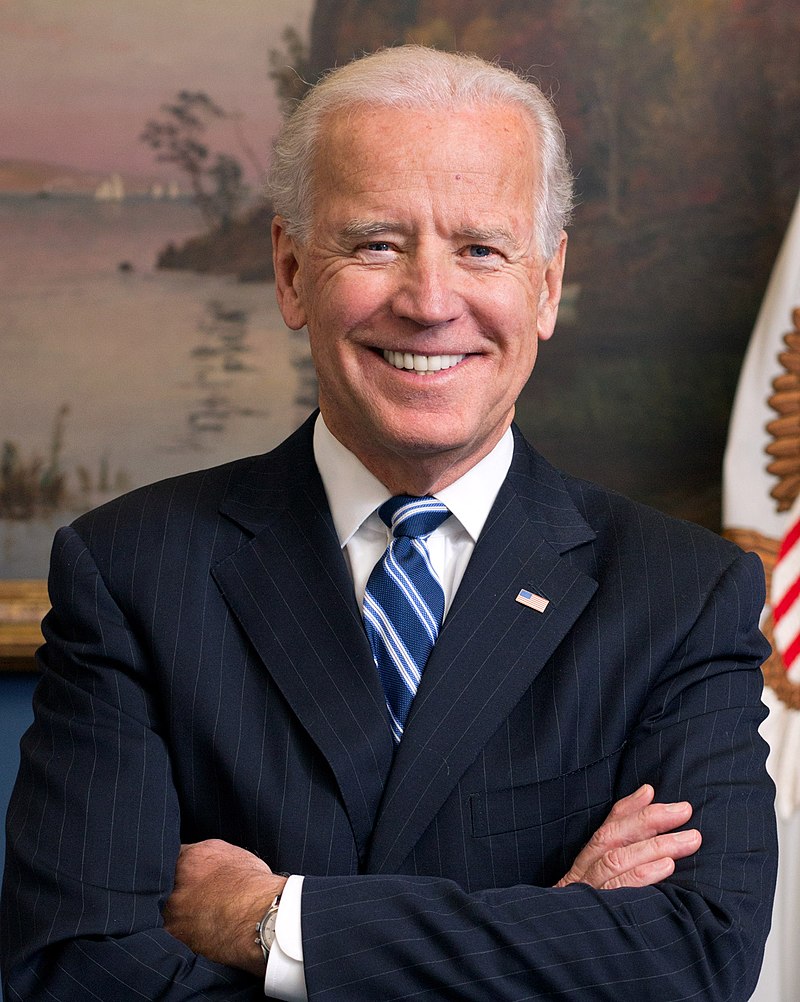 (China Joe dismisses genocide of the Uyghurs as a differing cultural norm.)

Those who screw little girls are accursed.
But let’s damn those who bugger boys first!
Yes, these perverts require
Unrestrained hellish fire.
Demo-sexuals, though, are the worst. 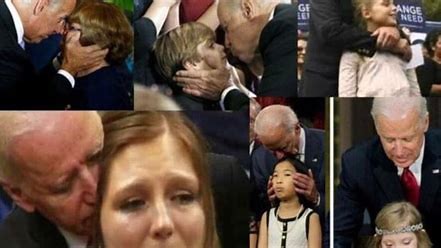 That fat fraud Shea is at it once again.
What is he up to? Well, of course he’s lying.
He earns from sycophants a swift amen.
He finds the praise of morons gratifying.
Truly engage his brain? He isn’t trying.
It’s all progressive reflex, leftist twitch.
You might conclude that he were daily dying
To be, say, hag Pelosi’s strap-on bitch.
But you’d be wrong. When he adores that witch
Or sticks his busy tongue up Biden’s ass,
He isn’t scratching any inner itch.
Rather, it’s like his posturing at Mass.
He just thinks it’ll pay the bills to do it.
He’s vacuous inside – except for suet.

Joe wants boys in girls’ restrooms. No doubt
This is noble. I just have to shout
That Joe’s with it and cool
And in no way a fool!
Plus, it’s clear where he likes to hang out.

Is necessity picking a fight?
Do you choose to fight back – from sheer spite?
From your viewpoint, so small,
Do you challenge the All?
Yeah. I’m sure that’ll turn out just right.