“People think that I suck? I don’t care!”
So says Kamala, tossing her hair.
“As Old Willie can tell,
If I suck, I suck well.
I am used to what happens down there….”

“Once we get rid of Trump, we proceed
In the old way – but at greater speed.
All dissent body-slammed,
Constitution be damned!”
Said the RINO contingent: “Agreed!”

After fraud that we know by the smell,
We seem headed for Democrat hell.
Taxes spent to no end.
No more words that offend.
Endless wars are returning as well.

Buddy, don’t put your faith in Fox News.
They’re the creeps you have cause to accuse.
Arizona they called
When the planned outcome stalled.
Otherwise, Joe was fated to lose. 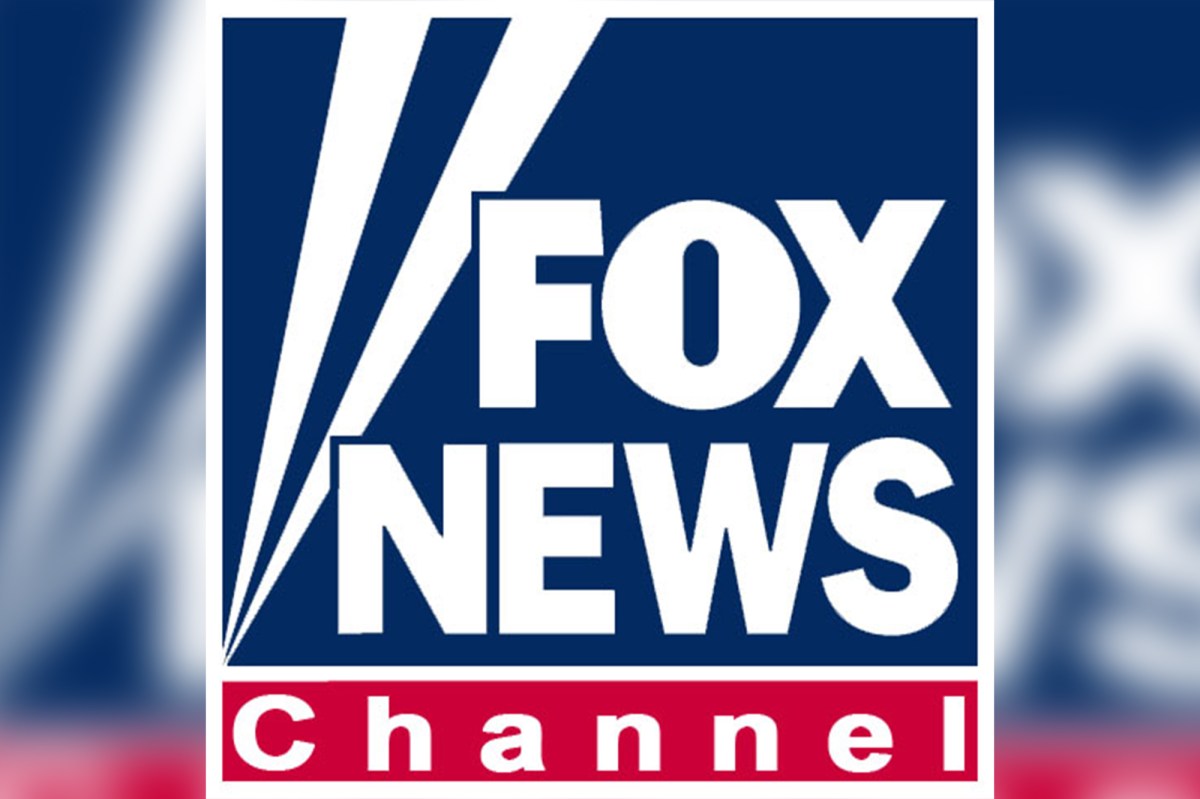 Are We at Flammeus Gladius Going NUTS?

Are We at Flammeus Gladius Going NUTS?

Demented Joe recently assured America that he was “not going nuts.”

Methinks the candidate doth protest too much.

On the other hand, we at Flammeus Gladius must be going NUTS!

Why? Because THE GHOST OF BIDEN’S BRAIN is STILL on special FREE promotion!

Yes, we at Flammeus Gladius are maintaining FREE access to THE GHOST OF BIDEN’S BRAIN despite the book’s being a NUMBER-ONE AMAZON BESTSELLER!  We could be raking in the big bucks, but we’re only thinking of you….

We must be going NUTS!

Snap up your FREE copy of THE GHOST OF BIDEN’S BRAIN before it’s too late!

You don’t need a Kindle to read it. You can download the FREE Kindle app onto nearly any personal computer or mobile device and enjoy the biting satirical treatment of Joe Biden’s mental fitness right away!

Don’t miss out! Grab a FREE copy of THE GHOST OF BIDEN’S BRAIN right now!

THE GHOST OF BIDEN’S BRAIN….

Buttigieg has a future, you know,
If he just doesn’t screw up the show.
He’s a friendly gay guy—
And that, people, is why
He is now a butt buddy to Joe. 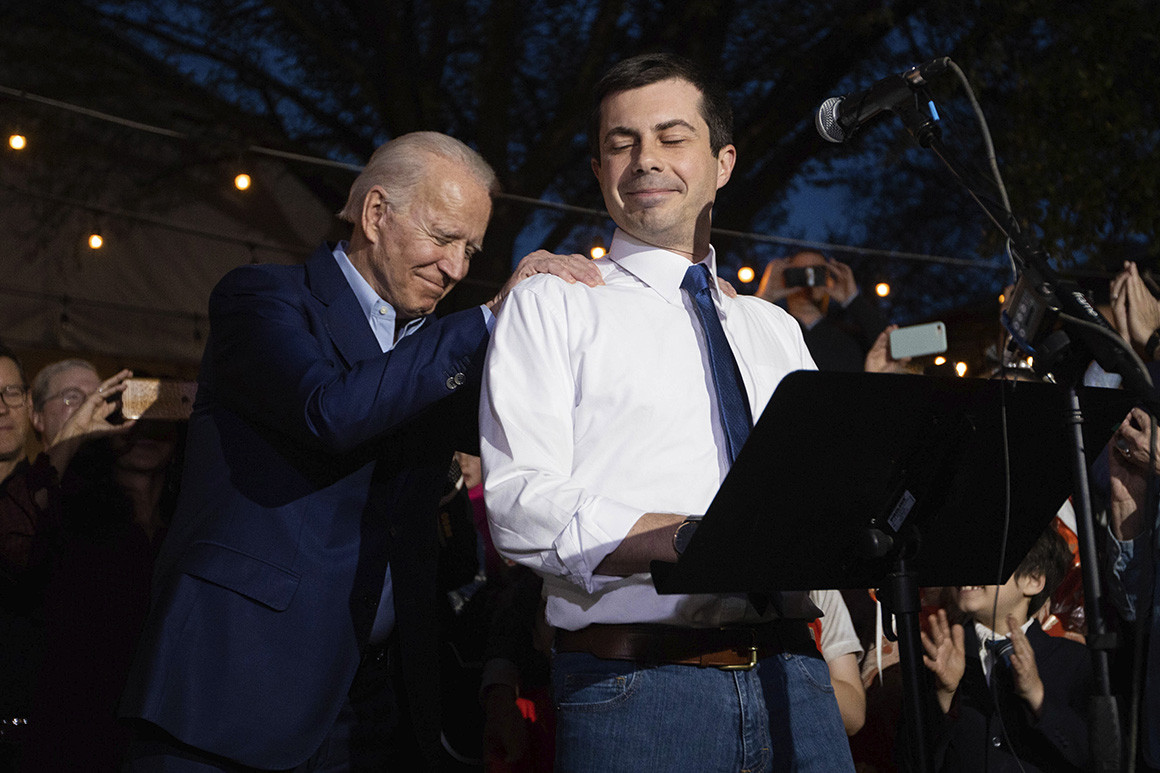 Staying Out of It

Staying Out of It

San Francisco streets fill up with shit.
Don’t recoil, tourist. Don’t throw a fit.
Dumps are never defeats.
These are still lovely streets.
With the ruling class, shit is a hit.

New Face of the Democrat Party

The New Face of the Democrat Party

The old Democrat face looked like crap—
But for good looks I’ve long been a sap.
This new leftist’s patoot
Is incredibly cute.
Señorita, come sit on my lap!

(The following appeared in Silver’s Dollar, Matt Silver’s limited-circulation snail-mail newsletter. I can’t vouch for the allegations made in the piece, but they do excite interest. There was no byline, which may mean that Silver himself was the author. A notice appeared after the print version: “Permission is hereby granted to reprint without attribution.” For the sake of clarity, I am attributing insofar as I can. But I claim no rights over this text. Copy and paste to your heart’s satisfaction. TR.)

On condition of anonymity, highly-placed officials in the Democratic Party are now telling select reporters that Bernie Sanders was a paid agent of Donald Trump’s presidential effort and was “even more responsible than the Russians” for Hillary Clinton’s unexpected defeat.

“We have hard evidence,” said one source, “that Trump was planning his presidential bid as long ago as January of 2013. Through intermediaries, he contacted Bernie Sanders, who after all was not a member of the Democratic Party, and promised him substantial, untraceable remuneration for entering the race against Hillary. The Sanders campaign was never intended to win, only to spoil party unity and weaken Hillary’s chances.”

A third Democratic official added: “The Bernie Sanders campaign was the biggest fake news story of the election cycle, and the one that hurt Hillary the most.”

Sources said they were aware of how bad it sounded for Hillary to blame Sanders after a dozen other explanations had been given for her loss. “But facts are facts,” said one, “and the damage done by Bernie was evident for everyone to see.”

All sources insisted on anonymity, saying they feared a backlash from Sanders supporters who were “psychologically incapable of accepting the truth.”

The Trump transition team and GOP officials declined comment on the allegations.