Some opt indeed for dogs – and they’re okay.
Some opt for cats instead. All right, I get it.
But my allegiance goes another way:
I opt for snakes, dear people. There: I said it.
Our furry friends are too damn similar
To us. They show the wretched urge to cuddle.
From all that crap, the serpent coils afar
And boldly offers us a cold rebuttal.
A reptile pet is more a fierce machine.
The snake is smoothly streamlined for survival.
Such calm efficiency does not demean.
In its own realm, the serpent know no rival.
Against that strength my spirit will not harden,
Whatever happened in some mythic garden.

He sniffed out murder victims for the cops.
He used dogs, sure — but that was incidental.
Few were his widely-witnessed starts and stops.
His main advantage, as he said, was mental
and spiritual. What he sought were souls
less in a place than in a dislocation.
The bodies might be burnt or stuffed in holes–
but he heard voices raised in ululation.
Something he never told us till the end:
no desperate cry his inner gift detected,
no message that a dead soul chose to send,
ever was gone. His own soul, unprotected,
was haunted by the whole poor mob he’d found.
Many believed he perished of the sound.

A Tenet of Faucism

Fauci did torture puppies, it’s true.
Plus, he lies till he turns a bright blue.
He most likely sucks cock.
But he’s still our top doc—
And, if you don’t do homage, fuck you!

There is a reason that this fat prick hates
Our canine friends with such unholy zeal;
That he insists it’s one tremendous deal
When dogs just bark at him; that he inflates
With spurious bravado when his mate’s
Whine fills the air; that he cannot conceal
His lust for puppy wounds that will not heal;
That, when a pet’s destroyed, he celebrates.
There is a reason that his heart’s so small;
A reason that his malice endlessly
Expands, much like his butt. No need to stall
As we pursue this galling inquiry.
His envy – which is vast – explains it all.
Even a bitch is more a man than he.

At the Devil’s Behest

At the Devil’s Behest

Twitterball – and Mark Shea’s calling skins.
Though he’s no doubt committed worse sins
At the Devil’s behest,
Still it must be confessed:
When the freak bares his chest, no one wins.

The soulless fraud that calls itself Mark Shea
Now offers a predictable defense
Of baby-killer Bernie. What the hey!
He’s Jewish! So it makes a lot of sense
For him to think the unrestrained expense
Of fetal human blood a thing so slight
That giggles are in order. Malcontents
Complain – but, for a Jew, that view’s all right!
Shea wishes rigid trads would see the light
And show respect for Bernie’s wise tradition.
Descend, freaks, from your self-appointed height!
Life in the womb is not the sacred mission
That you pretend! We’ve had enough of that!
Support the welfare state! Vote Democrat! 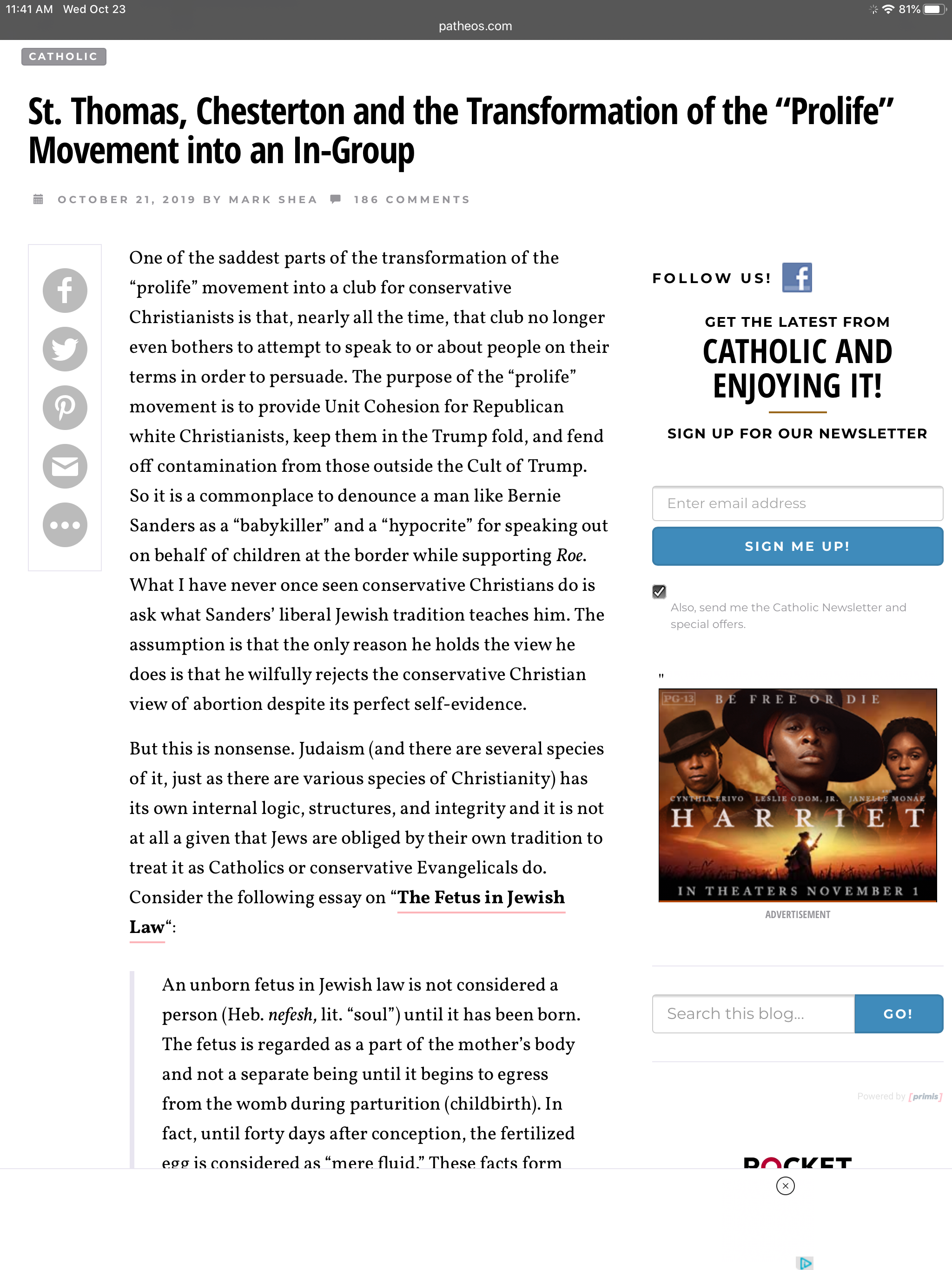 Has Shea learned to love dogs?  Not quite yet.

He still wants them destroyed.  No regret.

His tastes differ – a lot.

He keeps Scott Eric Alt as his pet.