Here in the West, our leaders, mostly queers,
Are urging all the Slavs in far Ukraine
To keep on fighting. Keep it up for years,
You guys. Accept uncertainty and pain—
And, if complaint’s insistent, then complain
That Russia isn’t nice to flaming gays!
To make peace with those orcs would be insane.
Oh, please maintain belligerent displays!
Through self-extermination, you’ll win praise
From those who have invested eagerly
In what was once your country, whom it pays
To pitch a murderous mentality.
Your future will of course be far from sunny—
But still you’ll launder further Biden money.

Zelensky’s not the boob that some suppose.
Don’t judge him by the shirt he never changes!
What clever leaders know, Zelensky knows.
Through many disciplines his knowledge ranges—
And wise men far and wide are on his side:
To Russians they extend no toleration.
This clear advantage cannot be denied.
It augments his insightful cogitation.
To call him boob is far beyond the pale.
Let that abusive word now be discarded!
He is our global hero, folks: all hail!
He isn’t talking shit. He’s barely farted!
He’s not a boob, his allies all agree.
Nevertheless, he plays one on TV.

(This little sonnet first appeared as a comment at Awful Avalanche, where blogs the astoundingly perceptive Yalensis.)

For this small scrap of comfort I give thanks
Today: our global tyrants are as dumb
As any box of rocks. They may have tanks
And bombs, but now their threats grow wearisome.
Nations not under that vast, sweaty thumb
Are challenging the flimsy rules-based order
Preached by our gang of psychos. How ho-hum
The sermon’s grown on every distant border!
I pray the rebels give these creeps no quarter.
I pray the pedophilic tranny crew
Learn that the waiting Devil is a hoarder
Of just such souls as theirs. A harsh one, too.
Unrest, though unreported, rules the ranks.
For this above all else I now give thanks.

The rules-based order which these pricks defend
Is such a load of shit, the smell would choke
A goat. As they quite visibly descend
Into a state inspired by meth or coke
Or both, their solemn speeches are a joke—
And all their threats as vain as tranny tits.
Touting their wealth, they’ll soon learn they are broke.
Touting their strength, they’ll soon prove helpless shits.
Right now it’s evident they’ve lost their wits.
Their spokesmouth, who was formerly a fool,
Is now a senile fool. He snorts, and spits,
And then insists he’s competent and cool.
How can such hopeless boneheads cast a spell?
Believe them and they’ll drag you down as well.

Monkeypox will be everywhere soon.
Mitigation will follow – a boon
To the global elites
Who accept no defeats.
We’ll all act out their scripted cartoon.

Leftists and neo-cons march arm-in-arm
Against what Mother Russia seeks to do.
Mark Levin yields to Biden’s goofy charm,
And Victor Davis Hanson giggles, too.
Volodymyr’s a hero: get a clue!
His tranny status only makes him cuter.
His distance makes our right-wing figures blue.
They wish he’d be a close, attentive suitor.
Instead, his intellect, like a computer,
Evaluates logistics with precision.
Toward glory he is racing on a scooter
Powered by courage, principle, and vision.
Neo-con hearts back here go pitter-patter.
Stand with Ukraine, you know. What else could matter?

Remove those statues of the rebel Lee—
So we can all be slaves of Chairman Xi! 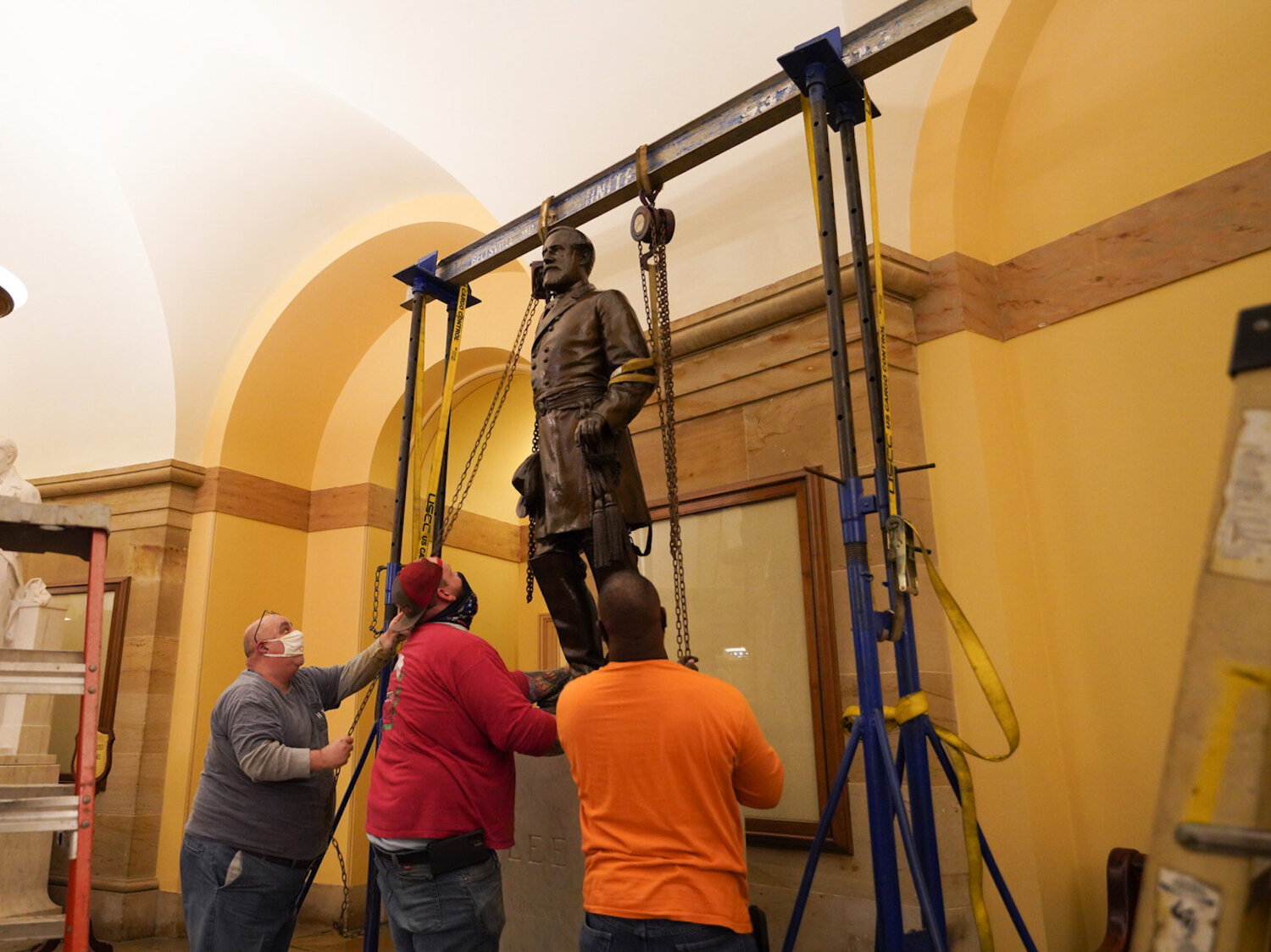 General Jimmy Mattis wants to say
America should not be listed first.
General Jimmy hates the Trumpster’s way.
It makes him so damn mad that he could burst!
Of all known foreign policies, the worst
Is making this damn country number one.
Uphold such sovereignty and you’re accursed
In Jimmy’s Great Big Book of Warlike Fun!
Instead, let every mother send her son
(And daughter too, though Jimmy doesn’t care
For any female of the species, hon!)
To foreign lands for wounds beyond repair!
In argument on this point, Trump’s outclassed:
Jimmy’s long placed America dead last. “Will it come to an end – endless war?
Will untroubled peace rack up the score
That we longed for indeed?
Will the bright heavens heed?”
Quoth McRaven: “No way! Nevermore!”