Zelensky’s not the boob that some suppose.
Don’t judge him by the shirt he never changes!
What clever leaders know, Zelensky knows.
Through many disciplines his knowledge ranges—
And wise men far and wide are on his side:
To Russians they extend no toleration.
This clear advantage cannot be denied.
It augments his insightful cogitation.
To call him boob is far beyond the pale.
Let that abusive word now be discarded!
He is our global hero, folks: all hail!
He isn’t talking shit. He’s barely farted!
He’s not a boob, his allies all agree.
Nevertheless, he plays one on TV.

(This little sonnet first appeared as a comment at Awful Avalanche, where blogs the astoundingly perceptive Yalensis.)

Ukronazis surrender, heads spinning
Despite NATO advice underpinning
All their excellent schemes:
It’s the stuff of bad dreams.
Still, I’m sure that Ukraine must be winning.

Russia’s still losing. So say experts here.
I’m not surprised the narrative is such.
Stuck in this globe’s oppressive atmosphere,
Those Russian rockets never were worth much.
Plus, every Russian runner needs a crutch
Just to advance from “A” to nearby “B.”
At glory vainly Russian athletes clutch
And only manage notoriety.
Anyhow, that’s the story. It will be
The same no matter what events transpire.
The West adores this tale unfailingly.
From telling it the West will not retire—
And Russians in Ukraine can’t beat the spin.
They’ll lose and lose and lose – until they win.

Zelensky has his cronies in the West.
When all the pawns upon the board are scattered,
His current recklessness will be professed
From luxury, as if it truly mattered.
He’ll likely find a place in Hollywood
And thus advance the cause of U.S. trannies.
Media adulation will seem good—
As will the sight of round and well-toned fannies.
He’ll join the set that never has to pay
For idiotic and absurd offenses.
Pursuing fresh ambitions that bright day,
He will not mind his former moods and tenses.
Ukraine will be a mess, but he’ll be fine.
I’d say he’s shaped a pretty slick design.

Ukronazis just got asses kicked
In the City of Mary. But strict
Is the media rule
Not to tell you, poor fool.
In our culture, it pays to be tricked.

(Note on the text: If you want to know what a bowl of lies you are being served daily on the topic of the conflict in Ukraine, consider the Ghost of Kyiv and the Heroes of Snake Island. The Ukrainian soldiers stationed on Snake Island became heroes when they told the Russians to fuck off, defiantly refused to surrender, and were blasted into oblivion. Except, well, they never made it to oblivion. They were all captured and ultimately returned to Ukraine in a prisoner exchange. So no heroism, right? They did their duty. We’re glad they survived. But there was no heroic self-sacrifice in the face of Russian aggression. Right? Wrong!

Sites such as the Huffington Post still maintain that these Ukrainians who surrendered are veritable martyrs of Ukrainian patriotism!

Can book deals and movies be far behind? T.R.)

Double down on the lies that you told,
All you pundits! The stories you sold
Cost the whole country dearly.
Now for Rittenhouse, clearly,
They are mines full of silver and gold.

By a media blitz overawed,
We conclude that all logic is flawed
And all evidence vain.
We must now, it is plain,
Affirm all the results of Joe’s fraud. 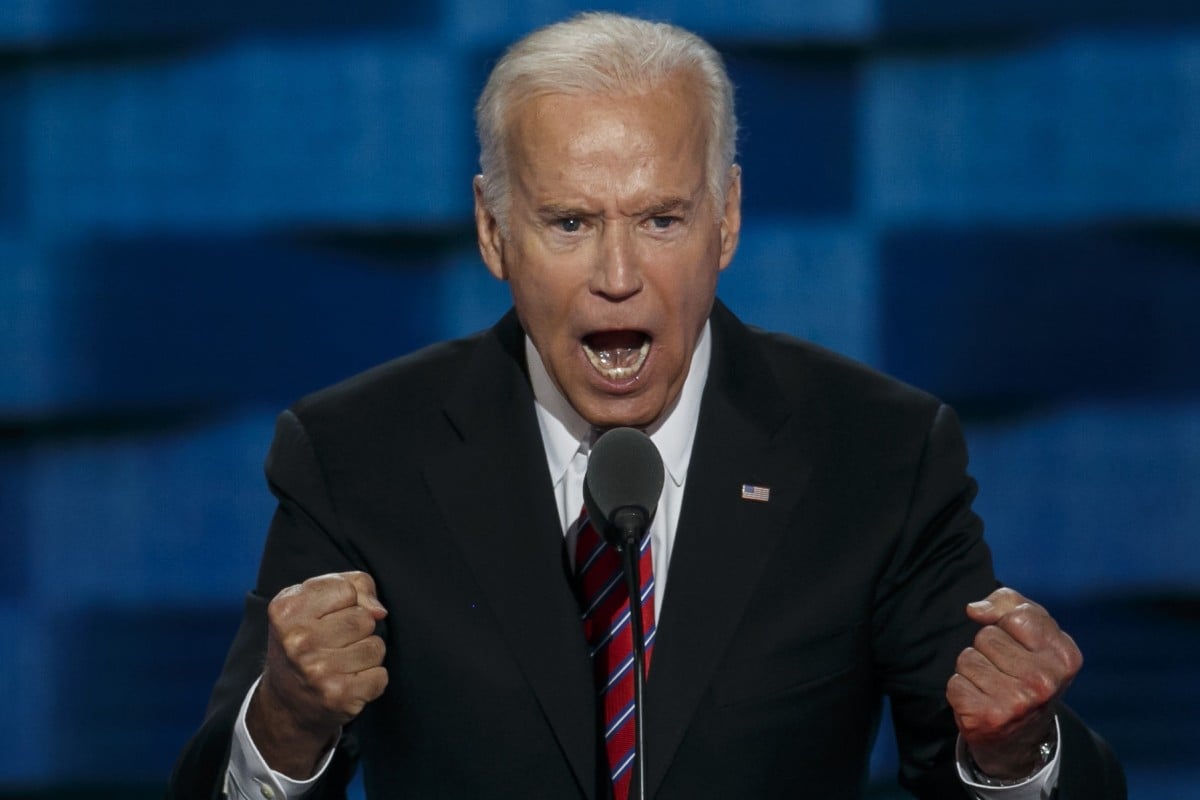 Who is queer for Obama? Colbert.
He would lovingly comb pubic hair
In Barack’s exposed crotch
While Michelle stooped to watch.
Hey, Barack: hope you don’t go quite there. 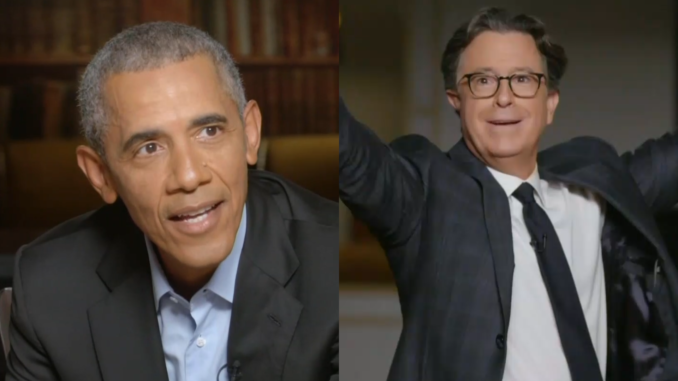