How disappointing!
So many vampire hunters
managed to survive! 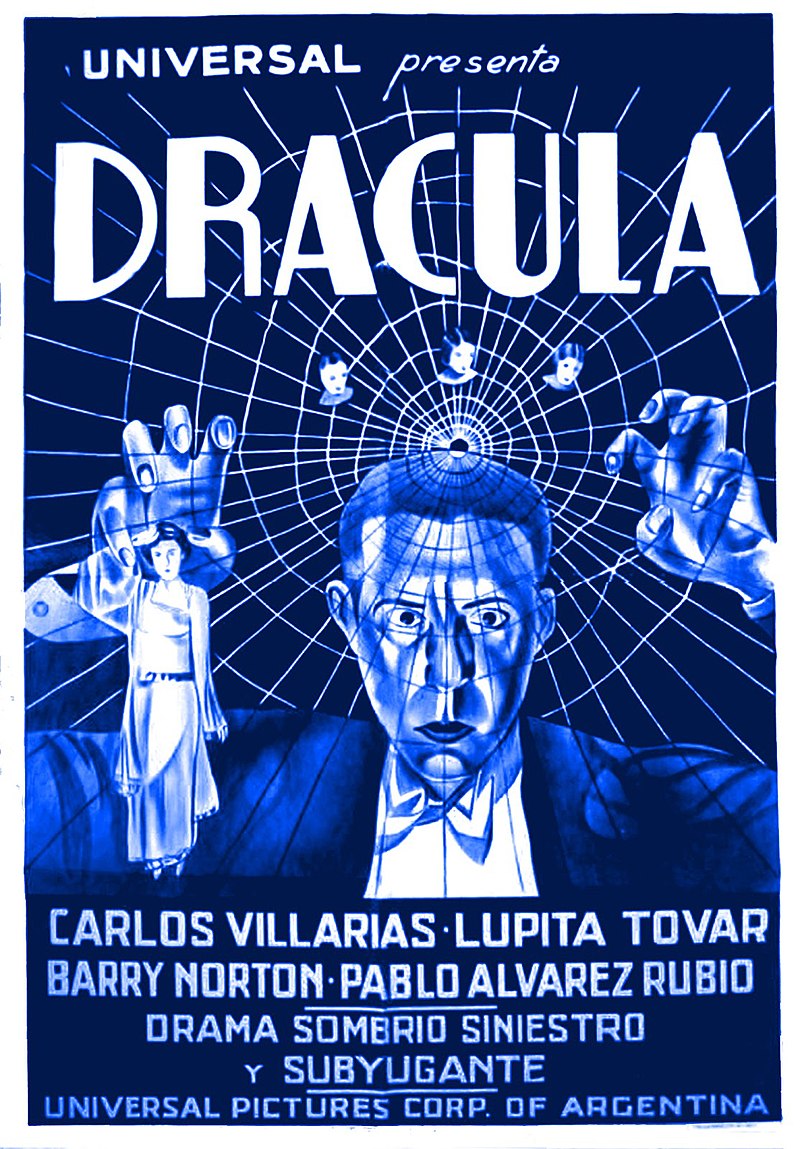 You forgot to go back and rewrite
what was wrong. You forgot that the light
is obscured by stray words
that become mindless herds.
Now you’ll never, I fear, get it right.

He is hoping your crew has discussed him
in hushed tones, that perhaps you have cussed him,
safely out of his hearing.
But his hope’s disappearing.
He’s achieved one result: you don’t trust him.

When they’re shaped by the sly M.R. James,
tales are dry. Guys with scholarly aims
lead their scholarly lives.
Then the terror arrives–
and their learned games cease to be games.

Republic of the Snakes

Republic of the Snakes

Hey, Paddy! The Republic of the Snakes
gives thanks to you: you shaped our polity.
What you did, lad, you did for others’ sakes–
but we have reaped the benefits. Oh, see
how, out of your Green Isle, we easily
multiply in the hearts and minds of men
and women! No impossibility
imposes. We are more than we were then.
And we’re invading Ireland once again.
What you drove out returns now sevenfold.
That loveliness will once more be a den
for our unblinking kind, whose blood runs cold,
whose poison can dispatch both small and great.
Remember, lad: we always lie in wait.

He’s standing up for principle, you know.

It was just last week that he gave a talk

On principle and how we ought to show

Respect or something for it, lest we grow

Lukewarm.  Or did he give that talk last year?

“What we desire to reap we have to sow!”

He knows he said that once and was sincere.

Fills his vast lungs as he proceeds along

And know that, while he walks, he’s standing strong.

What he forgets is not all that dismaying.

He takes another stride.  What was he saying?

Not only does Obamacare finance

Such things, but now Barack is hot to get

Transgendered personnel – in skirts? in pants? –

After their operations, will be met

On battlefields by fierce and foreign foes!

The alteration we will not regret.

We’ll be well served by soldiers such as those.

They will intimidate in panty hose.

They will inflict defeats in brief black dresses.

And, back at home, if disapproval grows,

They will mop up right-wing domestic messes.

Let’s seize the tranny future while we can!

Maybe that way, Barack can be a man.

He struggled with the beasts of Ephesus.
Since he’s a saint, we all assume he won.
But maybe beasts emerge victorious
in their own ways, so that not everyone
can see their march.  The unforgiving Sun
watched all those contests from his lofty place.
His fiery heart rejoiced in what was done.
He was concerned with matter, time, and space.
And what did Paul possess?  The life of grace,
the keen edge of the Deiverbal sword,
and the command to reach race after race
with the news of the Resurrected Lord–
these were his weapons, terrible but strange.
What makes you think he moved the beasts to change?

Have I made a boneheaded mistake?

they snore on, as fools do.

When they wake, I’ll blame you–

which is icing on my chocolate cake.