Is there judgment? You say that there is.
At theology, you’re just a wiz!
Your faith gab never ends.
When said judgment descends,
Are you sure you’ll be passing the quiz?

Instructions from the Grand Inquisitor

Instructions from the Grand Inquisitor

Just say what
you think. A heretic’s better
than a hypocrite.

In the Pit,
those damned for dishonesty continue
to preach charity. 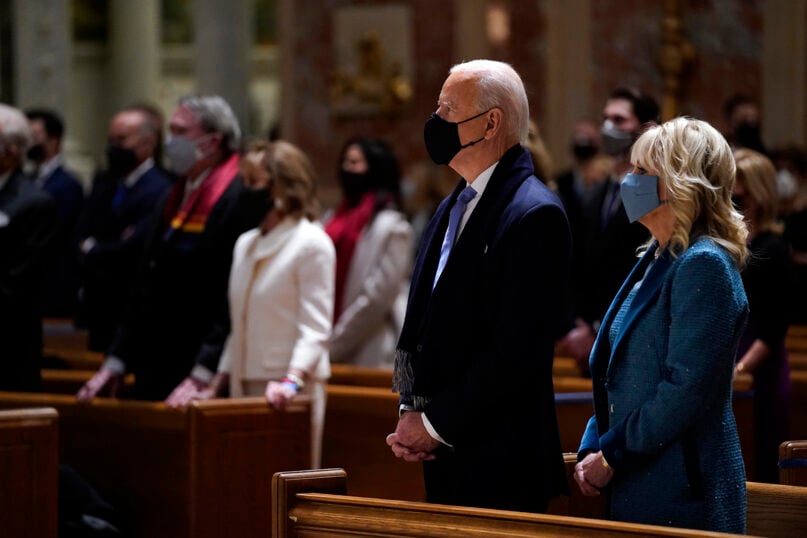 The Education of Mark Shea

The glutton Shea can’t wait to make a meal
Of little babies murdered with a view
Toward keeping him from dying of the new-
Though-aging virus. He cannot conceal
His overwhelming appetite, his zeal
For doing what the principled won’t do.
When challenged, he is proud to take the cue:
“Bergoglio says it’s really no big deal!”
Dante placed – as the literate would know—
Numerous popes in Hell. Those in their day
Were arrogant as well: Hell likes them so.
Yes, Francis is called pope. For him I pray:
On him let all transcendent mercy flow!
(The same wish I do not extend to Shea.)

Rome disagrees with you. I will listen to Rome's prudential judgment over that of a bishop that perpetually supports Vigano's war on the Holy Father. https://t.co/5flS6HlV6b

Gospel According to Shea

The Gospel According to Shea

In all the gospels Mark Shea recognizes,
Jesus says: “Shea’s the poor, so give him money!
Finance his jelly donuts, milk, and honey!
Finance his underwear’s increasing sizes!”
Yes, this is what Our Blessed Lord advises,
Affirming that Mark Shea is wise and funny.
Toward Shea, Christ’s constant attitude is sunny.
When punks say, “Get a job,” Christ’s anger rises.
No, this is not in Matthew, Mark, or Luke.
It’s not in John – nor anything you’ve read
Aside from Shea’s own works, which make most puke.
Screw all those guys – and read Mark Shea instead!
Fill the tin cup he holds – or you’re a kook!
The truest Christ lives only in Shea’s head. 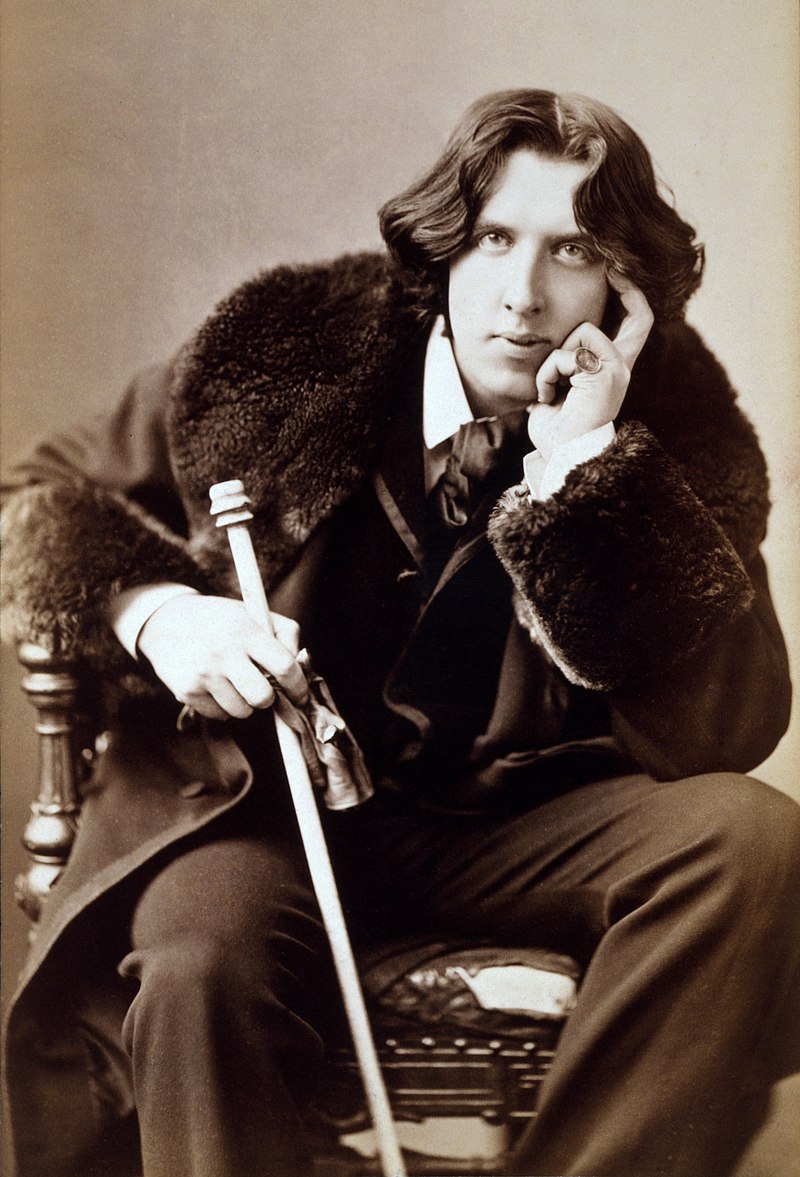 “God’s directing my actions. My duty—
That is all that I do, neither moody
Nor unfeelingly cold.
I am thoughtful – yet bold!”
As excuses go, that one’s a beauty.

The people’s pope is slapping people back.
“You need to learn to keep your distance, bitch!”
Yes, much like Christ, he goes on the attack.
His peevishness is limitless and rich.
Affection from a little Asian witch
Is something that he knows he doesn’t need—
And, if she irritates, he’ll scratch that itch
With prejudice extreme. So let her heed!
He’s fighting corporations and their greed.
He’s fighting climate change with all his might.
With vast plans he’s determined to proceed—
So so-called “pilgrims” really have no right
To seize his glorious and papal hand.
People? They’re what the people’s pope can’t stand.