Your fascinating fantasies
you plagiarized, we know, from
nature’s glorious reality.

I sometimes watch old shows – and Quantum Leap
Is very frequently what fills my screen.
Some snobs may find the sci-fi premise cheap,
But I take joy in every single scene.
Scott Bakula is tough but never mean
As Sam, a science brain who has a heart.
Dean Stockwell helps our hero intervene
To save folks through the years. Sam plies the art
Of being someone else, and plays each part
With fervor once he figures out his mission.
He’s mystified, however, at the start.
His puzzlement’s a Quantum Leap tradition.
Mostly to me, though, it’s the thing to view
Because I used to watch it, Mom, with you. 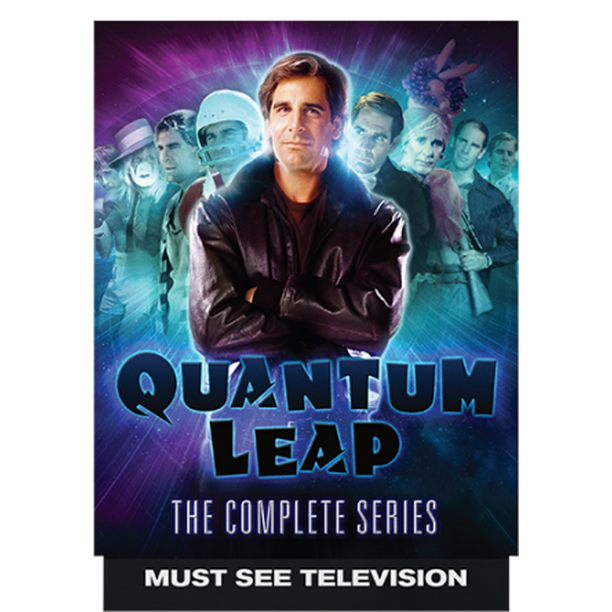 Double Dactyl of the Dirty Mind

Double Dactyl of the Dirty Mind

Don’t be deceived by her
Pseudo-professorhood!
She’d do a robot from
Midnight to morn. 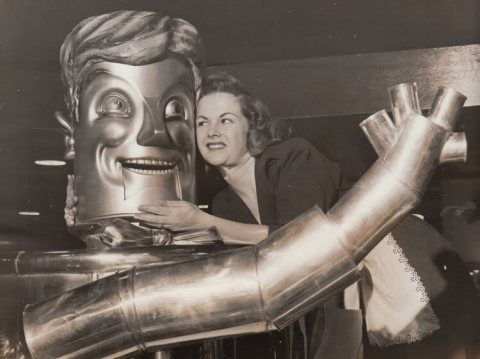 Yet Another Sex Robot Novel

Yet Another Sex Robot Novel

She thinks she’s avant garde and on the edge
Because her robot characters have sex.
Her brilliance she is happy to allege.
Patriarchs are the guys she seeks to vex.
The royalties that Stephen King collects
Are probably to her house not en route,
Although she’d really love to see such checks.
For less she’ll have to peddle her patoot.
What of her social comments, so astute?
What of her sheer originality?
A witch with heart of lead and brain of newt,
She’s far too self-important now to see
Some guy has won the prize for which she strives:
Ira Levin, who wrote The Stepford Wives.

Pod people are of course replacing us.

The proper attitude:  just get along.

Pod people are (of course) replacing us.

Pod people are of course replacing us.

The proper attitude?  Just get along.

Today’s the day Roy Batty came to life—
if life it is to live as such a creature,
to be a mechanism made for strife
and fully planned in every salient feature.
In mind and body light years from defective,
he felt the awful weight of liberty–
and, harder boiled than any born detective,
he freely chose to be, just briefly, free.
Enough of all this vacant, abstract thought!
Philosophy is just a broken record.
In its tune let our hero not be caught!
In the end, it came down to him and Deckard.
The end was on its way — and far from slow.
He triumphed when he dared to spare his foe.

The Writer as Poetess

When The Left Hand of Darkness was “in,”
I was truly a fan. Frau Le Guin
was the Frau of those times.
But she uses false rhymes–
and, to me, that’s the ultimate sin.

The first of all the billions lost in space,
He didn’t have a robot to assist
His efforts to escape the great dark face
Of reasonless infinity. There hissed
No serpents: oh, indeed, his neurons missed
The common horrors! That which lurked beyond
Held serpents in a million-fingered fist
And squeezed them hard. The unacknowledged bond
Between the creatures withered. Why be conned
By comfort? Truth is meaningless and bleak.
The things of which our fragile cells are fond
Will vanish if we even dare to peek
At what is real. Reach up and grip your brain:
Sanity slowly makes you go insane!

The Vampire King and Lord of Opium
Is dead. The staked heart will not be replaced.
Though life to him was never wearisome,
The fact of death must now at last be faced.
He takes his household with him. What a waste!
And yet how fitting that his realm below
Will feature such retainers, torn in haste
From short lives that they wished were honey slow.
The Vampire King was always in the know.
The Vampire King was always swift to act.
Now servants lie beside him, row on row—
And, motionless, he makes his sweet dreams fact.
There’s just one possibility to dread:
Does he grow in his young successor’s head?

Shadow consults his father in his dreams.

Nobody says so – but you know it’s true.

A son may undermine a father’s schemes—

But there’s an end to what such acts can do

To the undying bond between the two.

And, after all, if you want wise advice,

Who in all worlds can give a deeper clue

Than this old wanderer across the ice?

You’re not allowed to ask a question twice,

O Odinson: that banishes the shade

Till many further dreams have passed.  The dice

We roll in dreams yield fractions that degrade

Into mere hints of size and quantity.

If Wednesday speaks, though, what hints those must be!