Positive Thinking amongst the Ophiolaters

Positive Thinking amongst the Ophiolaters

Some opt indeed for dogs – and they’re okay.
Some opt for cats instead. All right, I get it.
But my allegiance goes another way:
I opt for snakes, dear people. There: I said it.
Our furry friends are too damn similar
To us. They show the wretched urge to cuddle.
From all that crap, the serpent coils afar
And boldly offers us a cold rebuttal.
A reptile pet is more a fierce machine.
The snake is smoothly streamlined for survival.
Such calm efficiency does not demean.
In its own realm, the serpent know no rival.
Against that strength my spirit will not harden,
Whatever happened in some mythic garden.

When the moon’s full, what beast do you become?
To be a polar bear would sure be cool.
Ain’t nothing more imposing, as a rule—
Though such comparisons grow wearisome.
If you become a puma, don’t look glum:
A feline monster too will shock the fool
Who fails to show due fear: in midnight’s school,
He’ll learn that you are no mere furry bum.
Perhaps, lad, you become a rattlesnake.
High, high amongst our most disturbing phrases
Ranks: “Look: a snake!” Both men and women shake
And go through several paralytic phases.
What? You’re a were-rat? Well, for goodness’ sake!
At least you beat the most demanding mazes….

Does no good
to flip the bird when
snake eyes stare.

Did you speak to the slyest of snakes?
Did his patter address inner aches
That you knew not you had?
Did you hate God as dad?
At discernment you’re still no great shakes. “How I love
nature!” he cried just before
the rattlesnake struck. 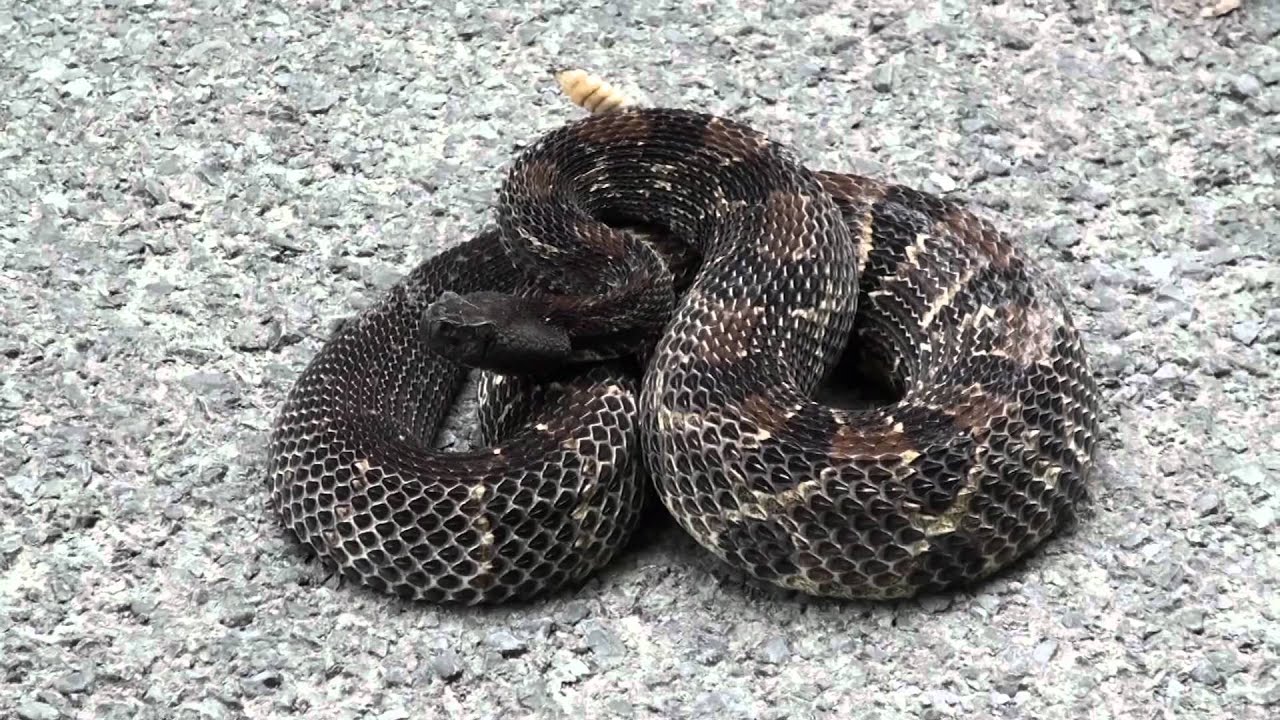 Mealtime on a Post-Christian Isle

Mealtime on a Post-Christian Isle

I had some Irish ale for breakfast, Pat.
It made me think of serpents you expelled
from the green land you conquered. Heartless, that–
and pointless. Then with snakes the ocean swelled–
and overflowed in other regions. Smelled
the future, did you? Ophiolatry
retains its strength and never has withheld
its beautiful, malicious subtlety.
Now when forked tongues protrude, folks cry: “Pick me!
Pick me! Let me be nourishment to you!
Constriction I’ll endure quite easily!
Digestion too will only make me new!”
Such is the foolishness this world’s displayin’.
I need some whiskey in my beer. Just sayin’. 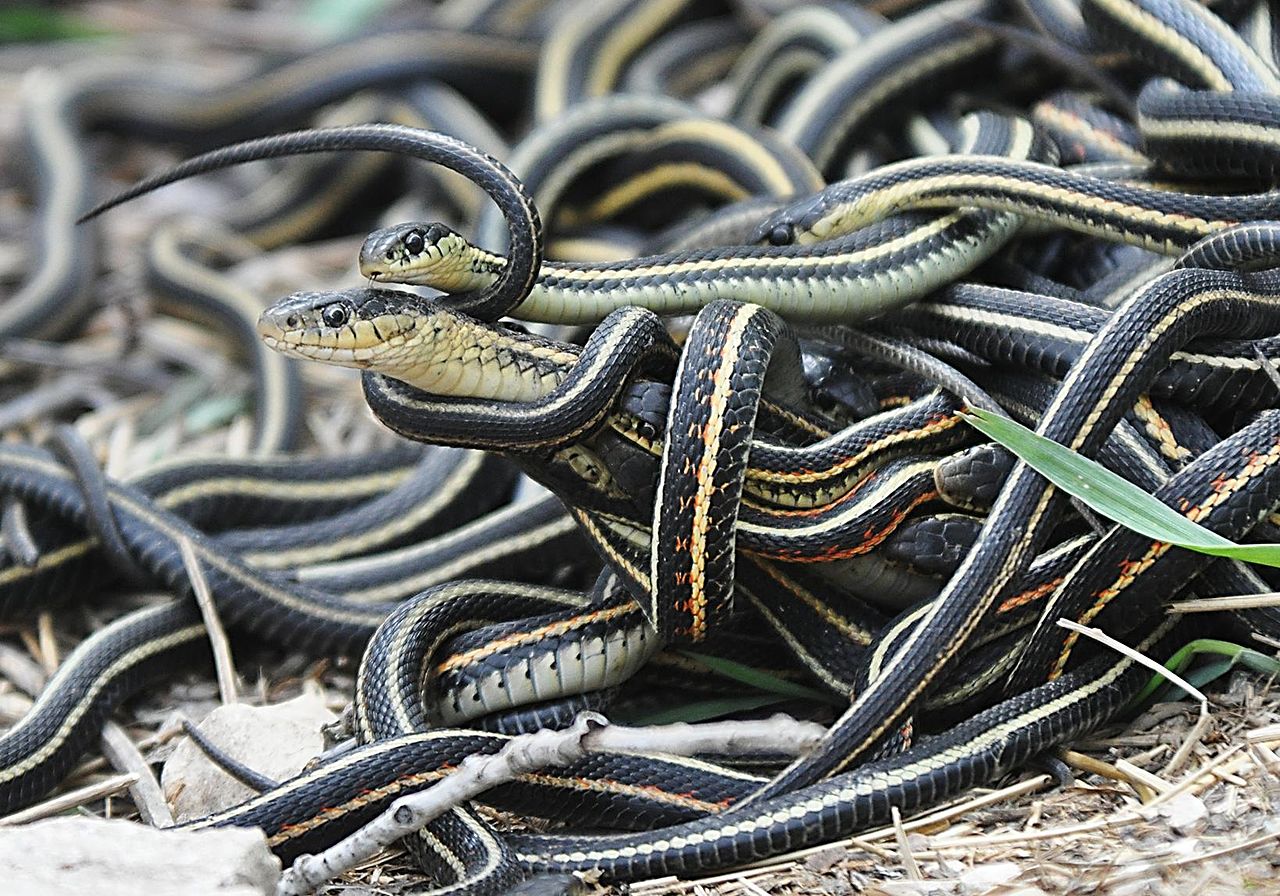 Rat in tight
coils, are you now outside
your comfort zone?

If a snake, like a parrot, could speak,
Tell me then: how would Eve’s daughters shriek?
What? You say that one did?
Of those coils we are rid—
Though the spirit lives on, not unique.

Time at last to disown the Emerald Isle,
St. Patrick. Time to let the snakes return
And lead the traitor multitudes to burn.
Abandonment, I know, is not your style—
But those that you converted weren’t this vile.
For soullessness they didn’t really yearn.
Upon their faces you could well discern
Loftier aspirations all the while.
Not these. They’re thinking only of their groins.
Orgasm is the god that they adore—
And not fertility. Two-sided coins
Bear reverse sides – but, in this giant’s store
Of treasure, there is nothing but thrilled loins.
The snakes themselves disdain this pimp, this whore.